I would like to thank the Tzec Maun Foundation for the possibility to use their Telescopes in USA and Australia. Therefore I proposed the Name Tzecmaun for my discovery with the Number 207901. 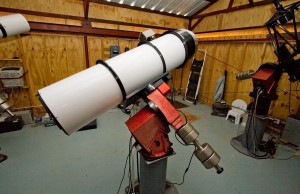